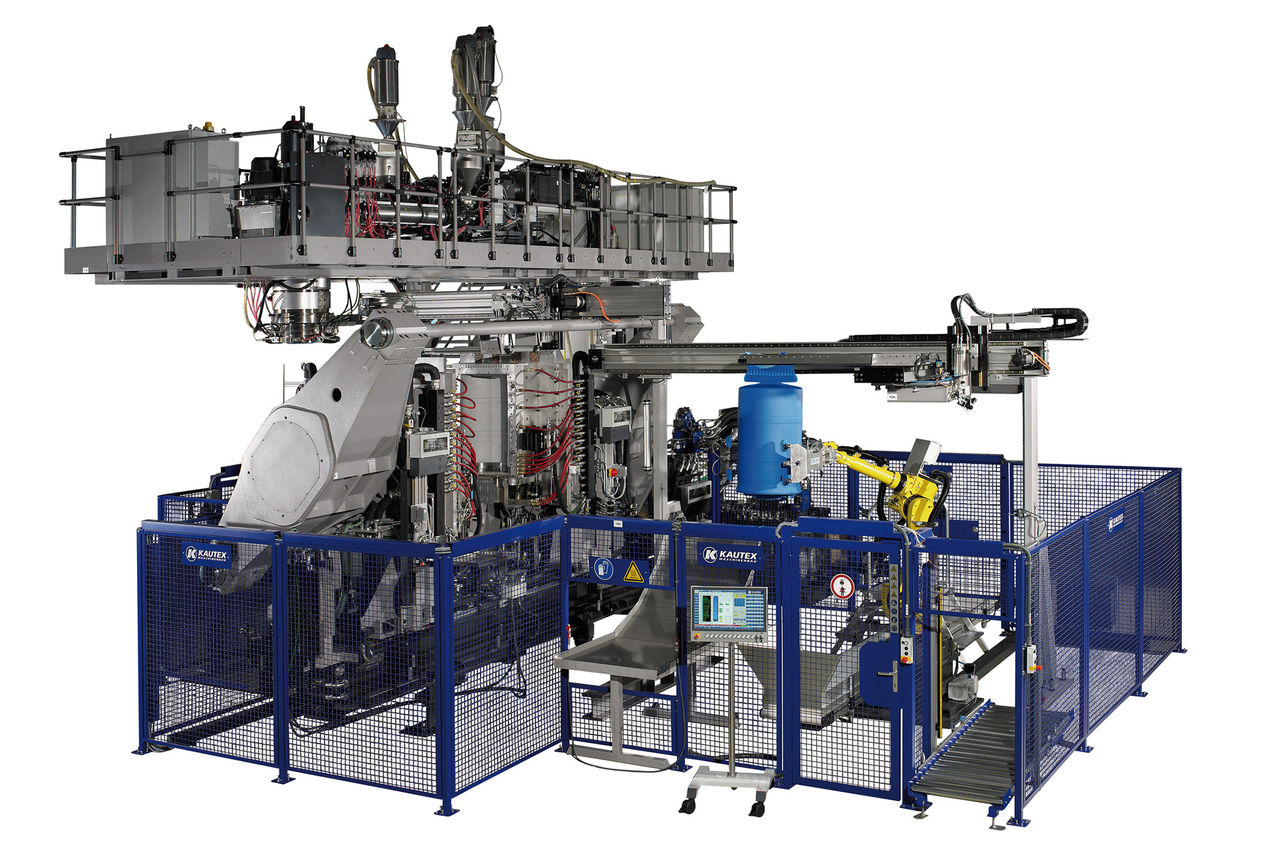 Efficient production and investment. Kautex Maschinenbau’s KSH range involves extrusion blow molding machines for mono and multilayer applications, which were developed for the manufacture of large containers such as drums and IBCs. They are available as both single and double-station machines according to requirements.

The KSH machines are a smaller relation of the KBS machines so we have developed them as a compact and efficient generation of new blow molding machines. This enables us to make consistent improvements to the unit costs of your production. We also make it possible for you to enjoy low energy consumption and the shortest additional process times.

We reduce the use of master batches significantly with the 3-layer ReCo3 production process. This is because a large proportion of regrind can be returned to the production cycle. The cycle time is also reduced considerably thanks to the use of a servo driven parison transfer. The servo suction hydraulic also provides you with significant energy savings.

More information about the new KSH200 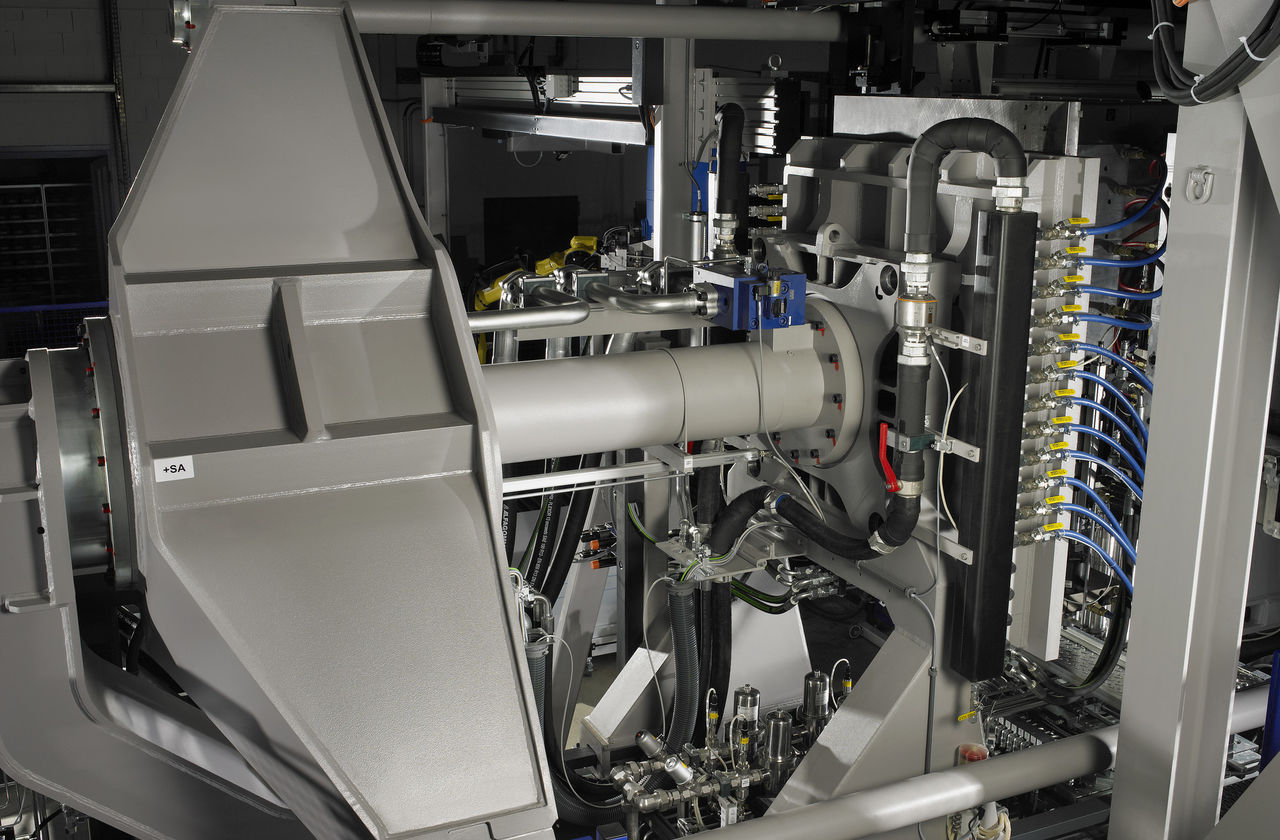 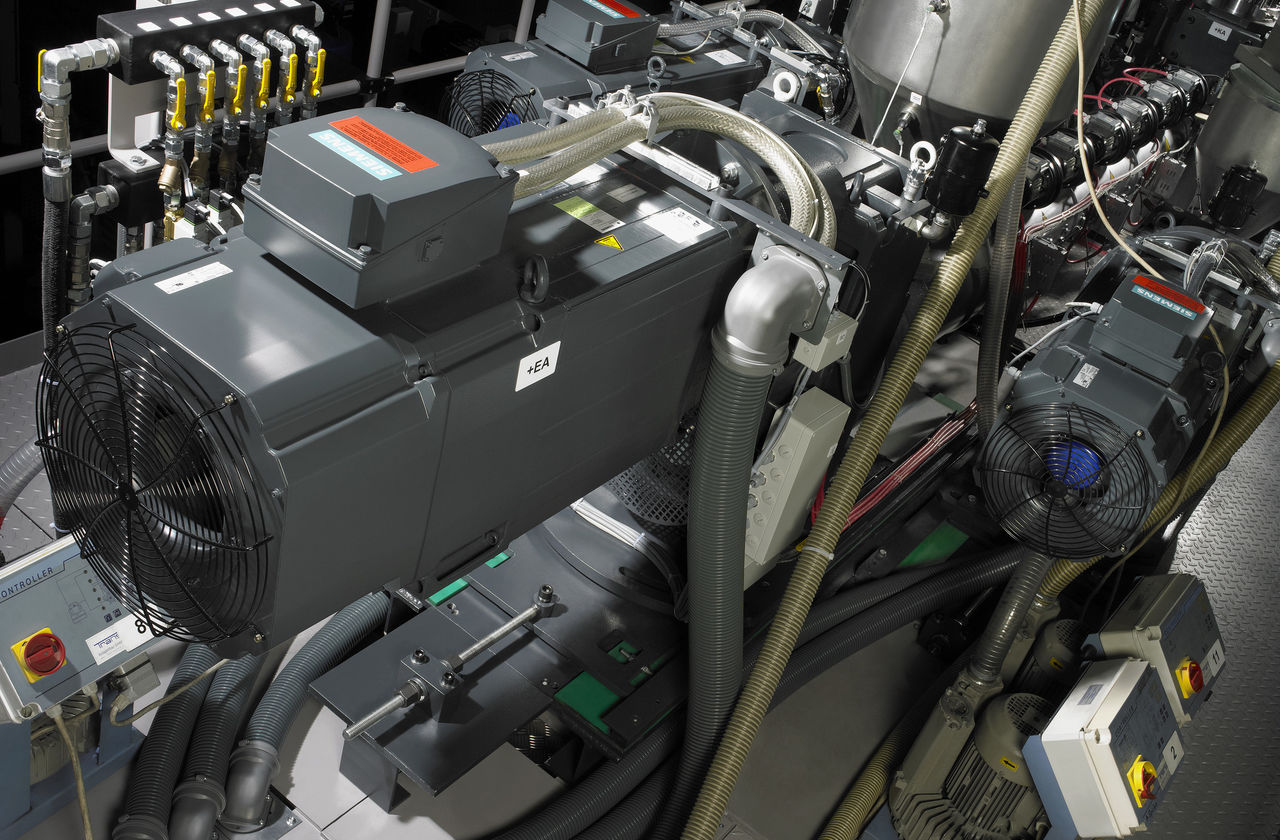 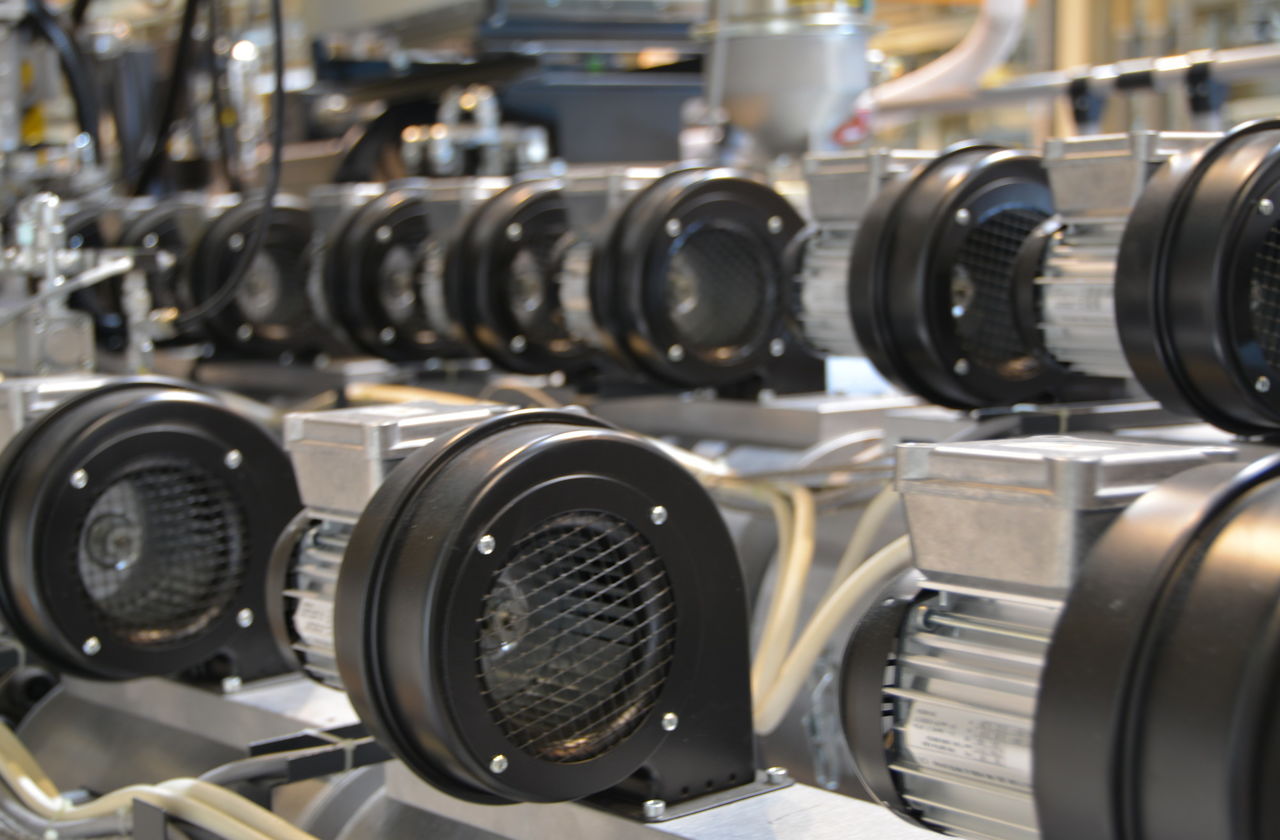 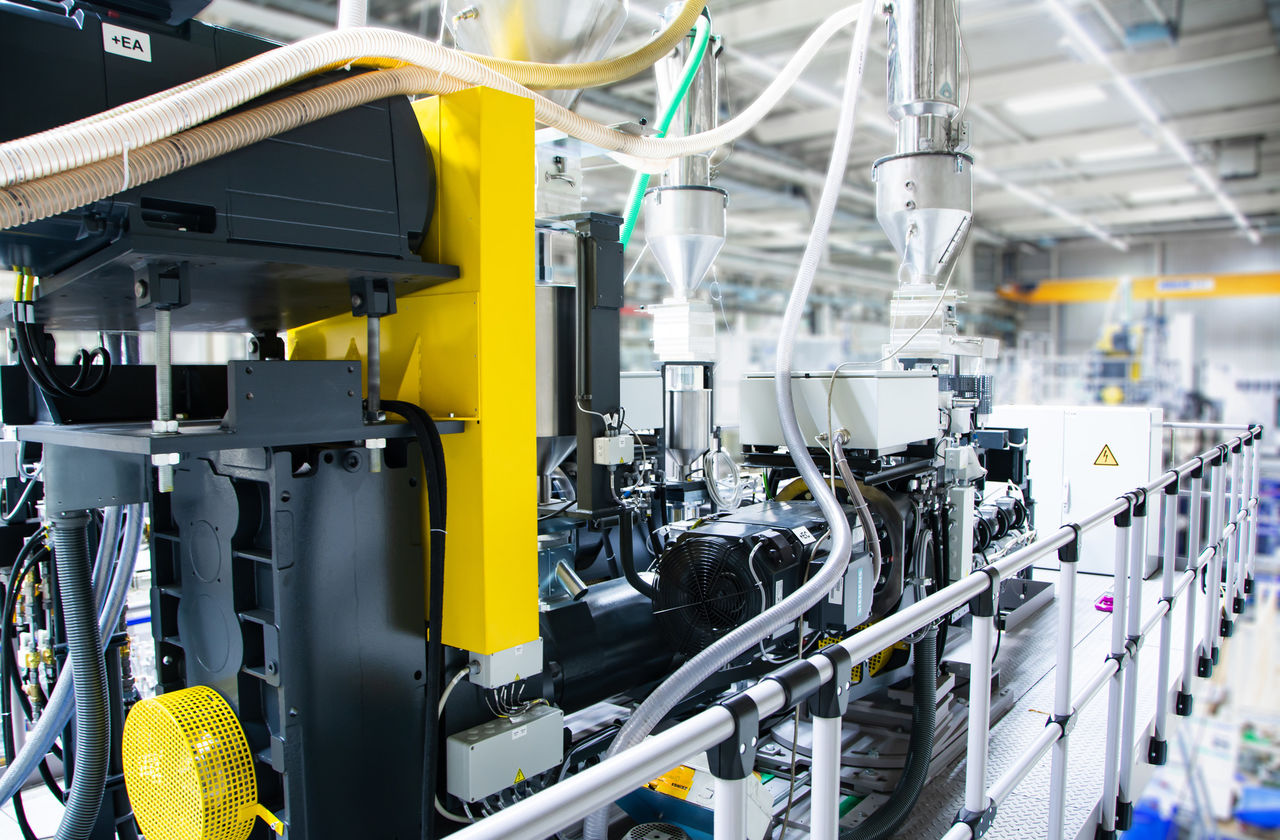 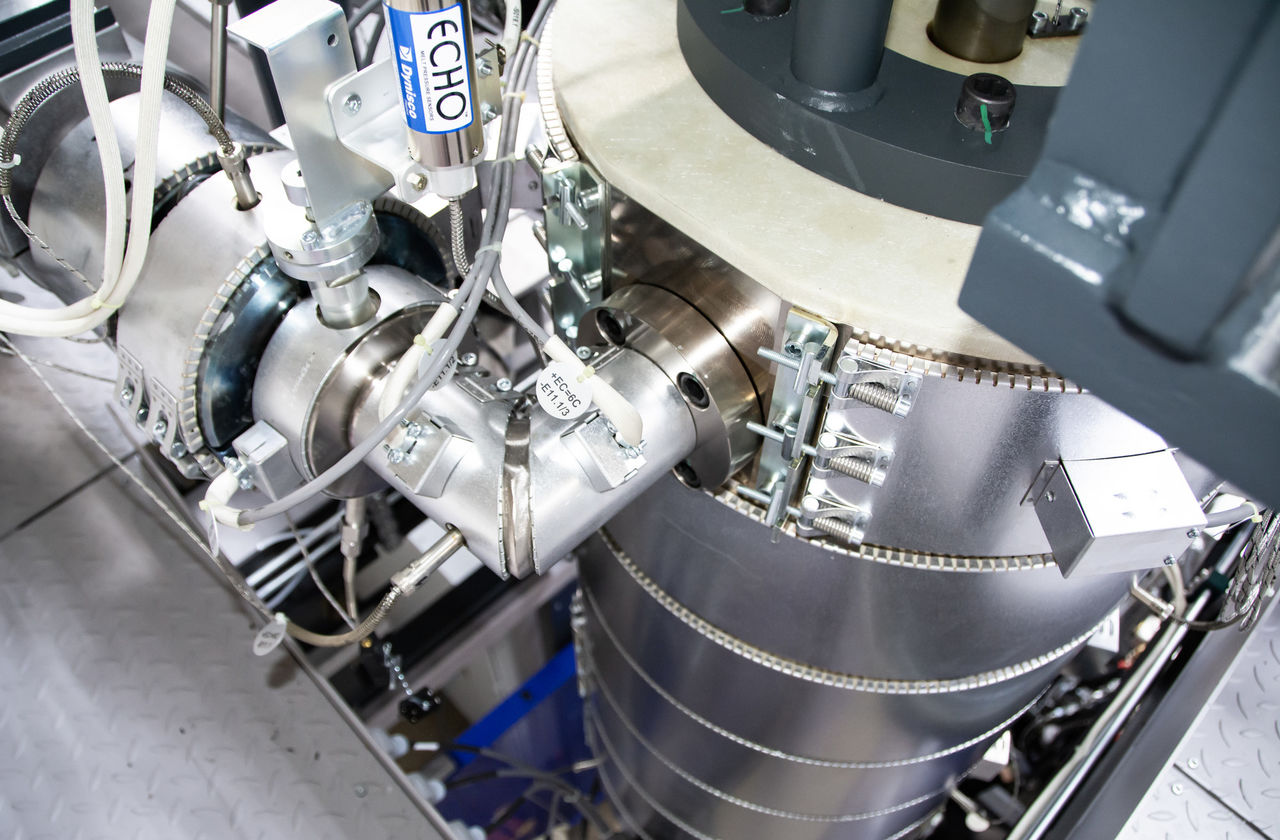 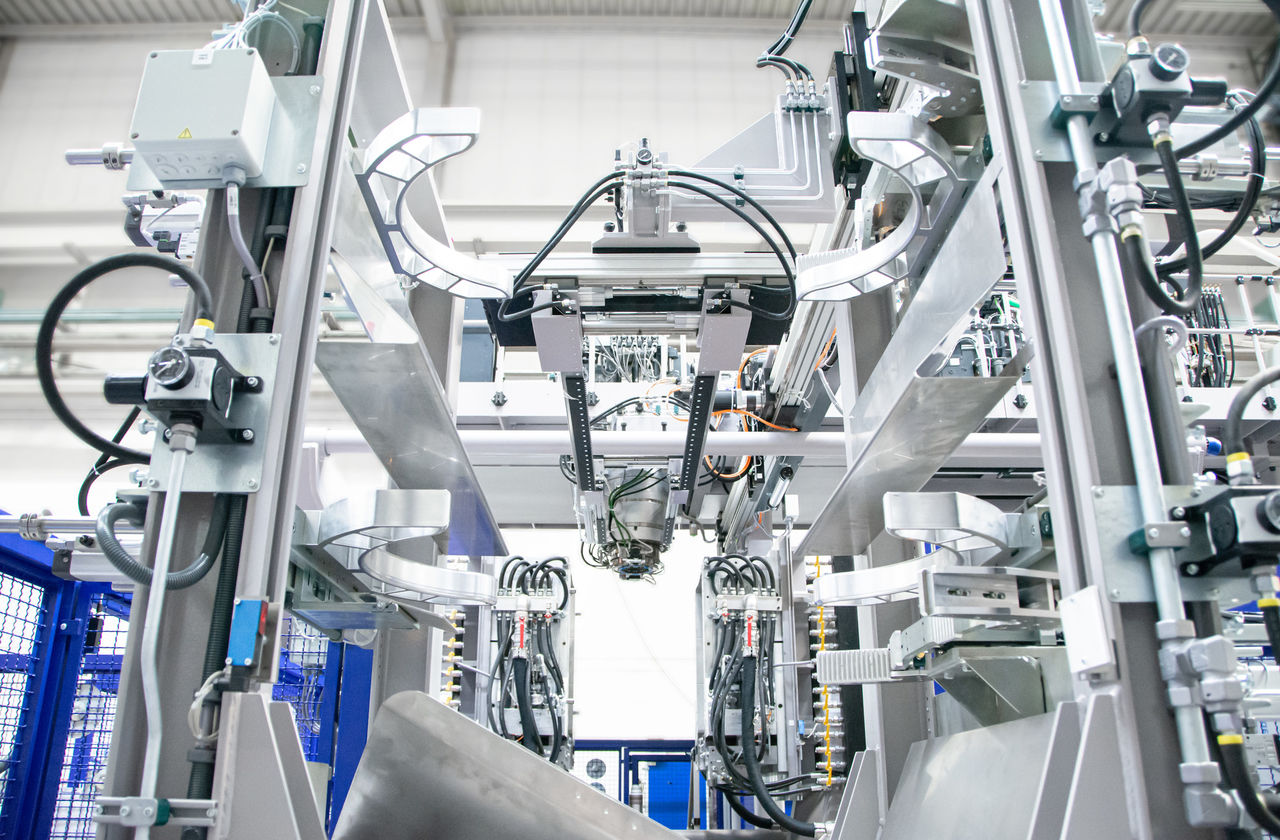 Trainee pilots practice on flight simulators before they are allowed to take control of real aircraft. And now there is a similar simulator for extrusion blow molding machines from Kautex Maschinenbau.

Kautex foam technology “K-Foam” brings substantial savings on material usage and an improved carbon footprint in the production of extrusion blow-molded products. All Kautex Maschinenbau machines can be equipped or retrofitted with this system. 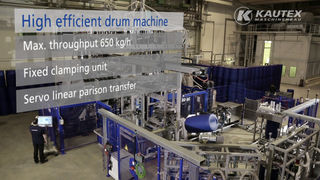