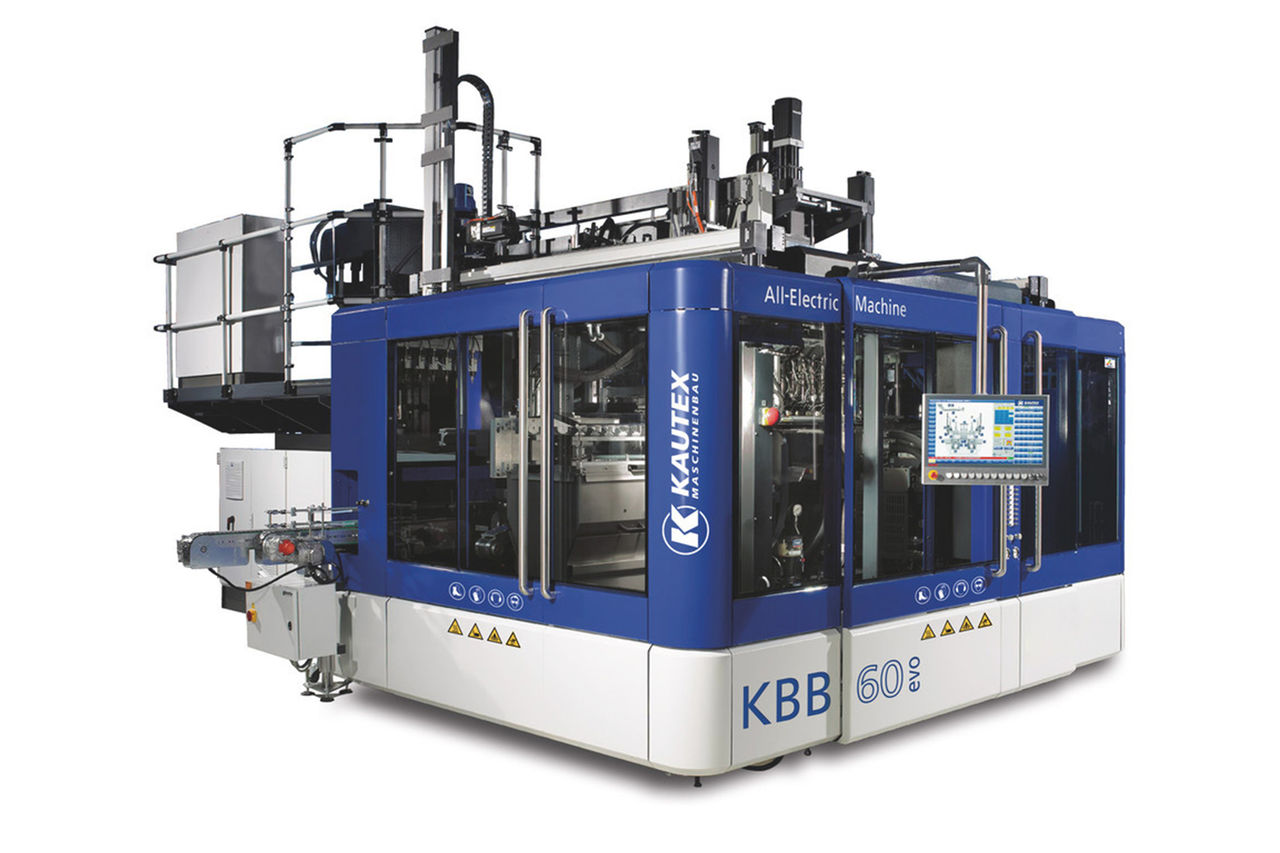 Maximum performance and minimum energy consumption: The all-electric extrusion blow molding machines from Kautex Maschinenbau are the benchmark for bottle and jerry can production. KBB machines will transform your production processes to high-performance production thanks to the shortest cycle and fastest change over times.

The second generation, KBB evo, wins our customers over with even higher productivity alongside lower energy consumption and more attractive investment costs. All-electric extrusion blow molding machines don’t just set standards in terms of economy; they also do so in terms of ease of use.

The use of master batch is reduced significantly from the 3-layer ReCo3 right through to the multilayer co-extrusion production process. This is because a large proportion of regrind can be returned to the production cycle. You will also be hugely impressed by the machines’ outstanding energy efficiency, proven in tests in line with the Euromap 46.1 standards. Many models achieve the highest energy efficiency classification of 10.

KBB machines are available as single or double stations. The height of the clamping platens and the scope of the installation depth and the daylight opening represent a key distinguishing characteristic for the jerry can machines. The clamping forces of the bottle variants KBB40 to KBB100 range from 100 kN to 500 kN.

All-electric machines with recovery of braking energy and efficient melting

Lowest energy consumption, reduced use of material and shortest change over times 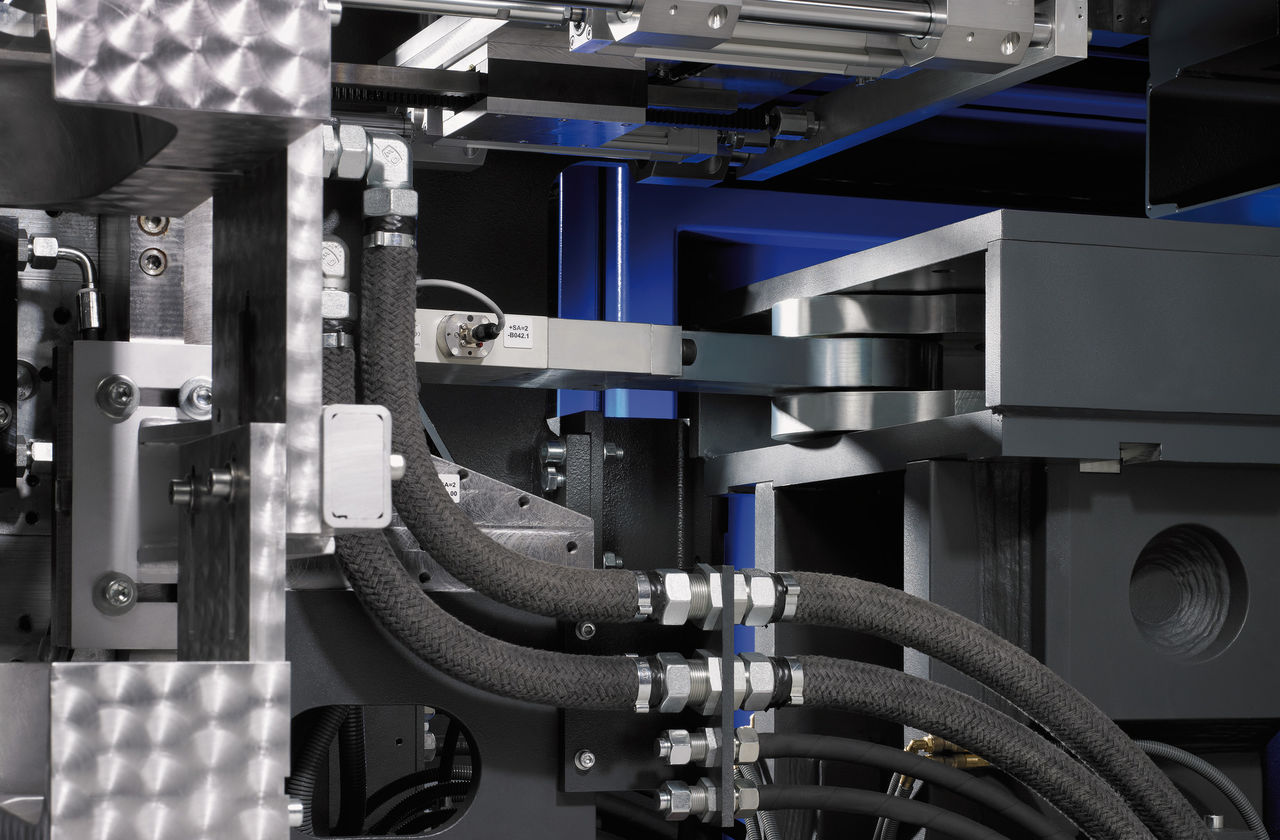 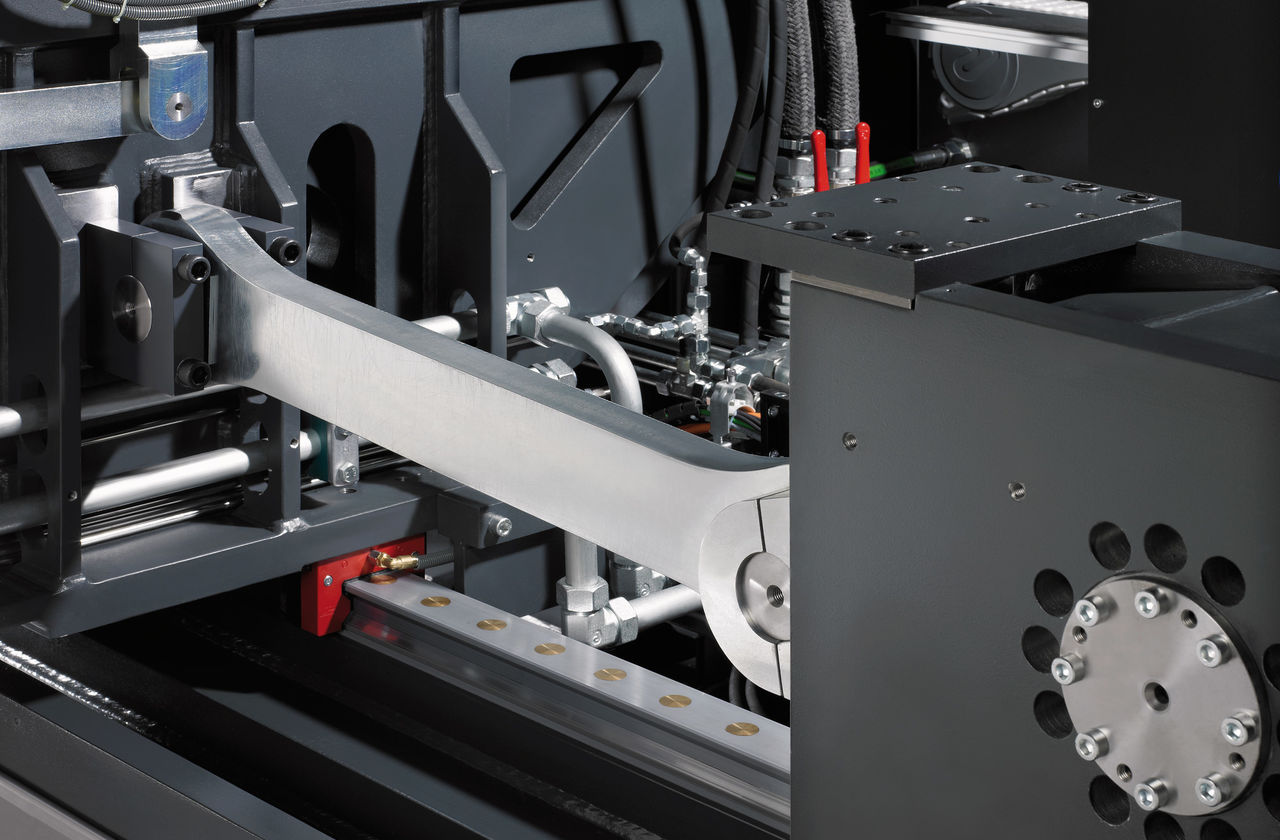 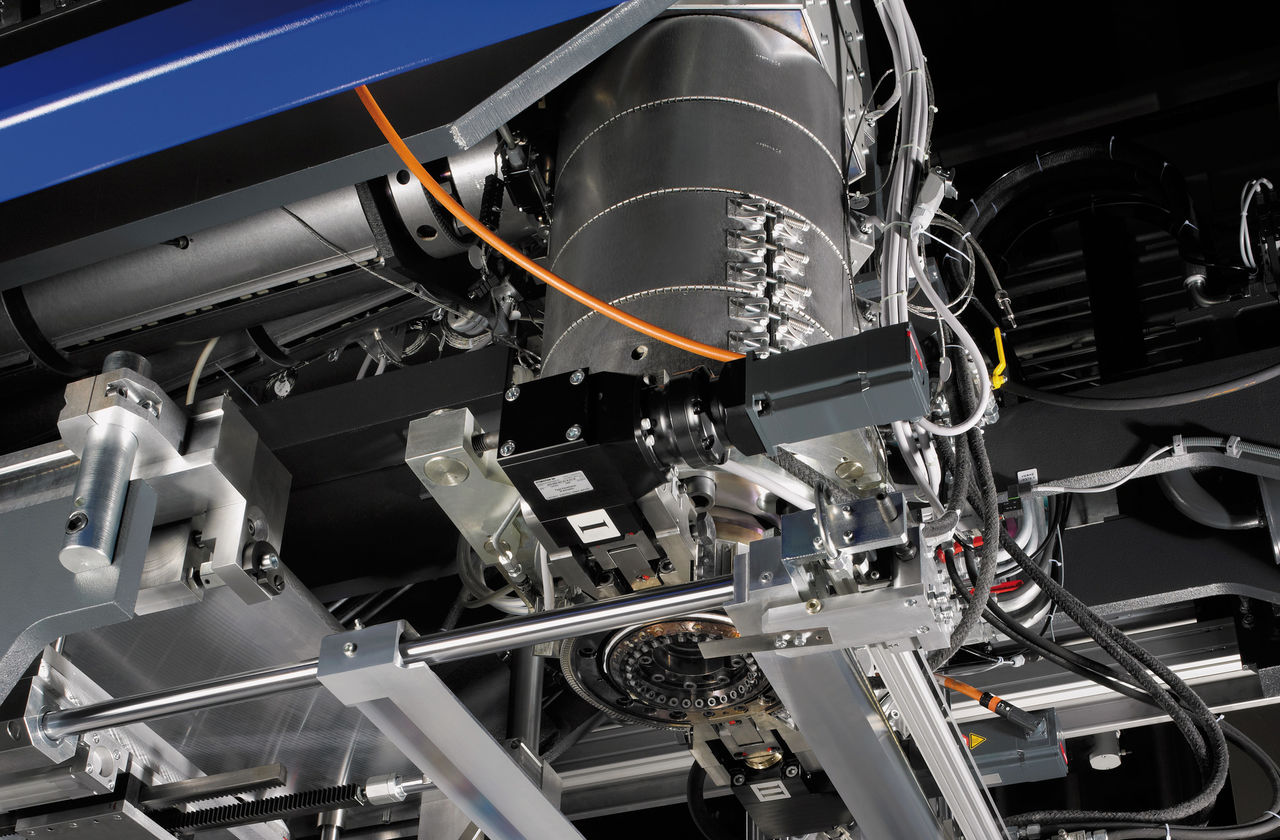 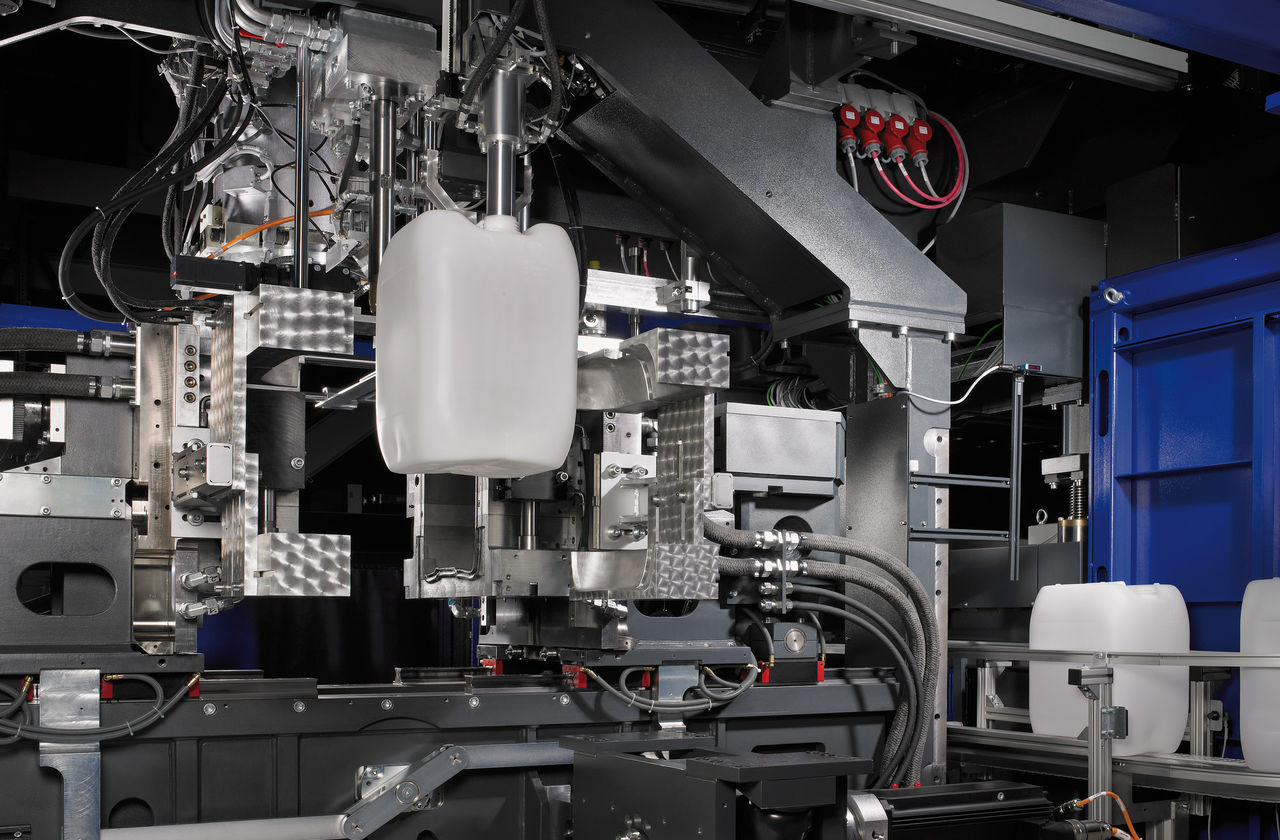 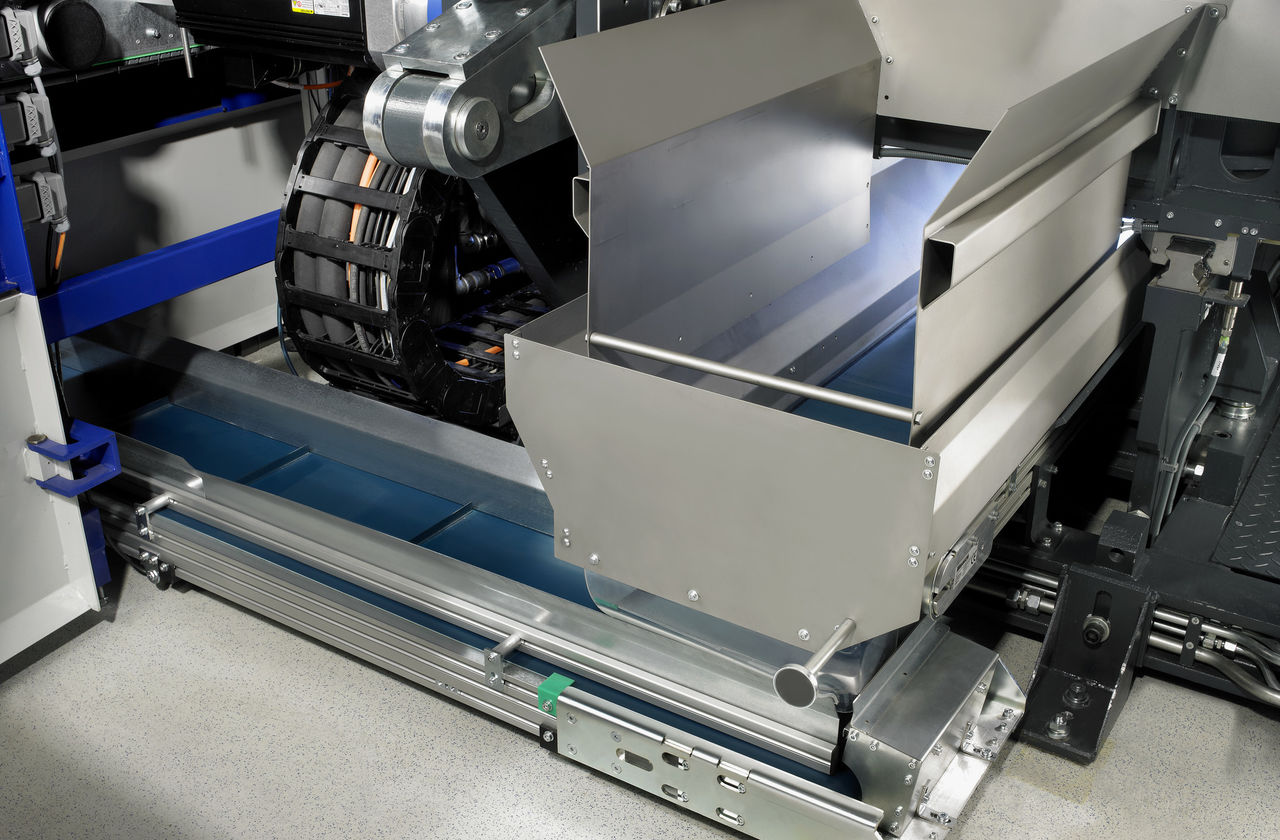 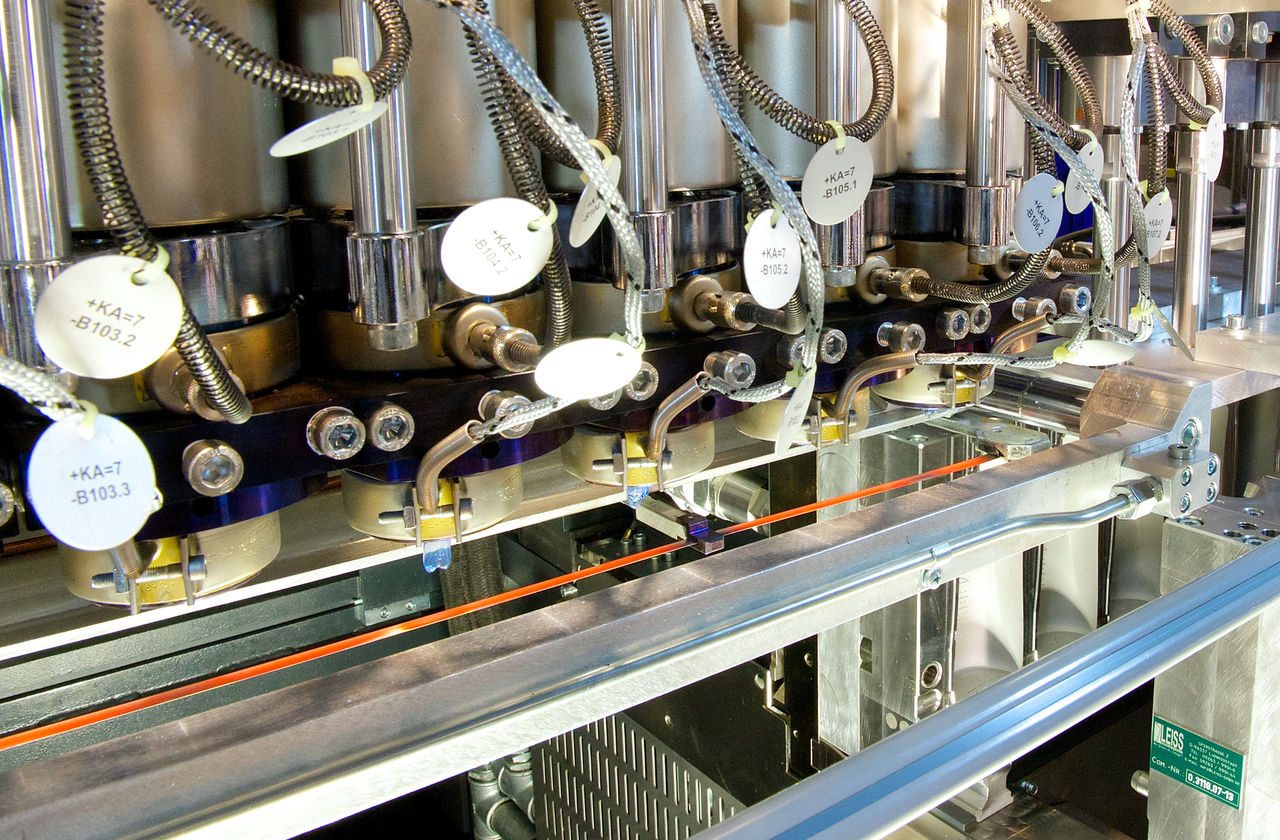 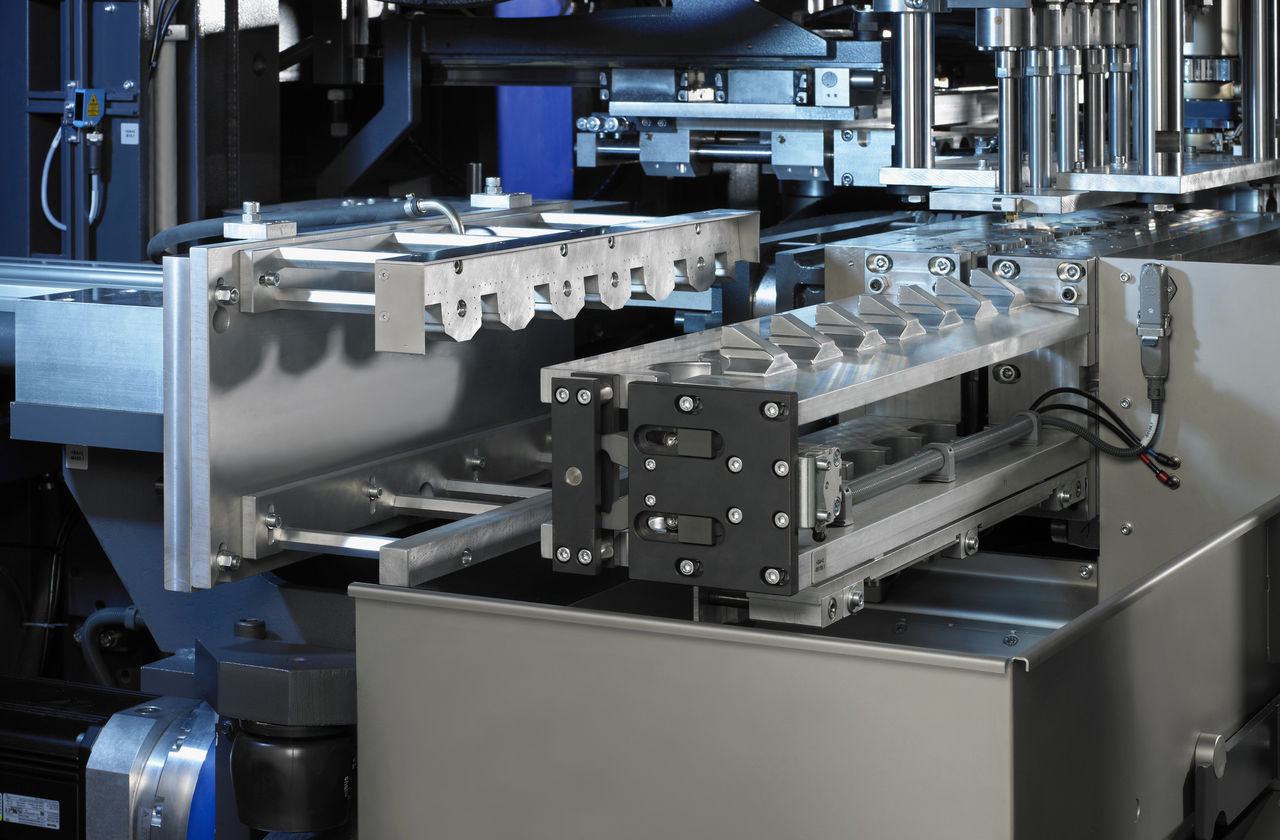 With the patented RapidXchange technology, we have developed a way to reduce the purging process by up to 75%.

A change of product is often associated with loss of production time and risks. KBB machines are designed to reduce such downtimes. The innovative Kautex fast-change system enables a mold to be changed in 15 minutes or less. In this system, every movement was analyzed by Kautex engineers.

Trainee pilots practice on flight simulators before they are allowed to take control of real aircraft. And now there is a similar simulator for extrusion blow molding machines from Kautex Maschinenbau.

Kautex foam technology “K-Foam” brings substantial savings on material usage and an improved carbon footprint in the production of extrusion blow-molded products. All Kautex Maschinenbau machines can be equipped or retrofitted with this system.

The outstanding efficiency of the all-electric extrusion blow molding machines is confirmed by the latest test based on the Euromap 46.1 standards. Several Kautex machines of the KBB series achieved the best energy efficiency classification 10.

The IntelliGate system from Kautex Maschinenbau turns your Kautex extrusion blow molding machines into a complete production cell. The individual modules are coordinated to your machine by our experts and connected via the next generation interface.

Always up to date

Our most recent communications 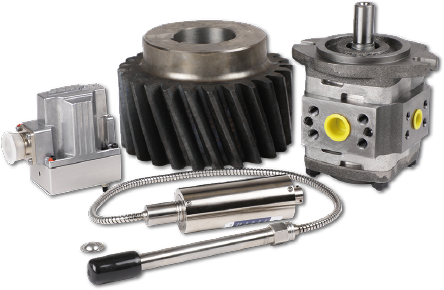 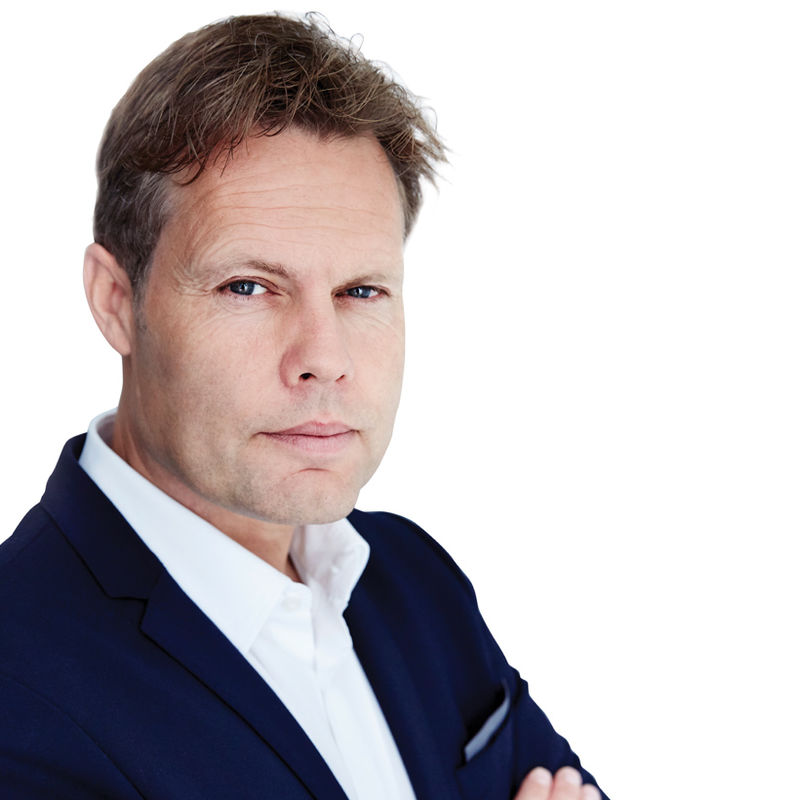 „ We constantly analyse the efficiency of our processes and benchmark the energy consumption of our machines making the KBB400 Kautex machine perform top of the class. 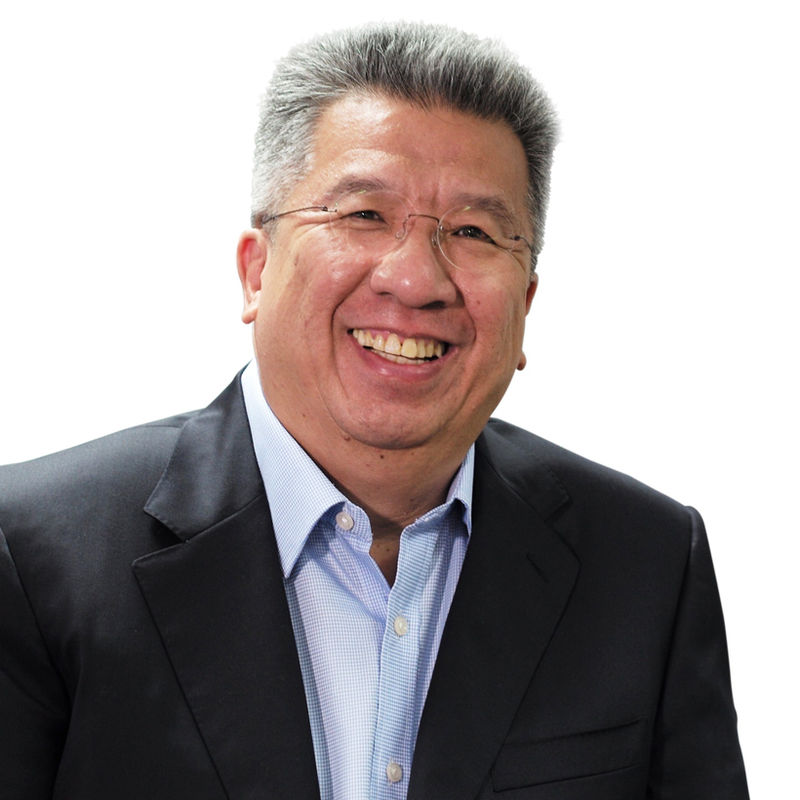 „ Kautex Maschinenbau is an important partner for us. Working together, we can reliably achieve our customers' stringent and growing demands for quality, accuracy, reliability of supply and cost-effectiveness. 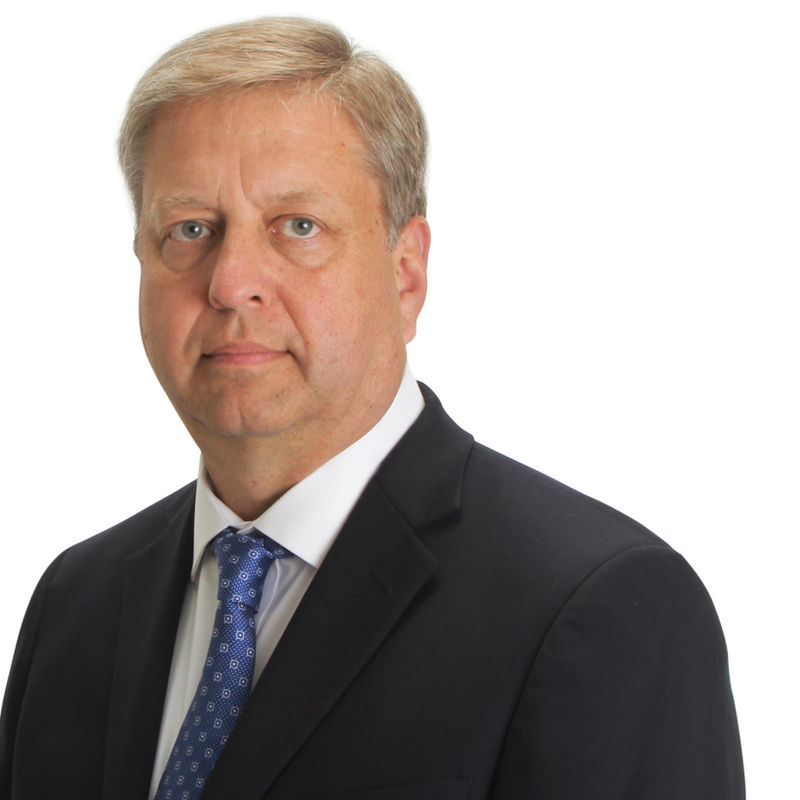 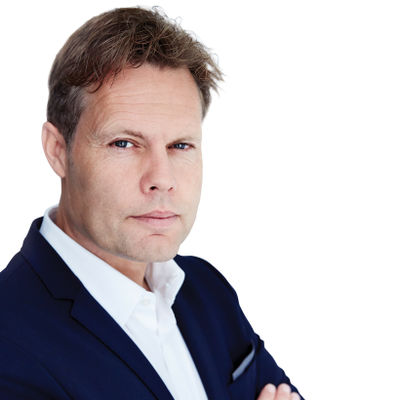 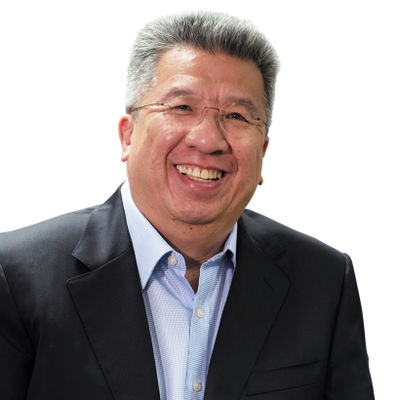 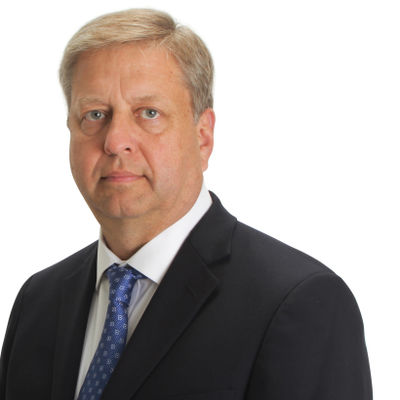 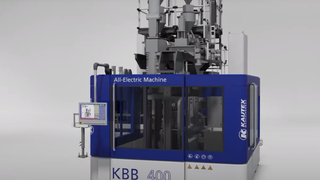 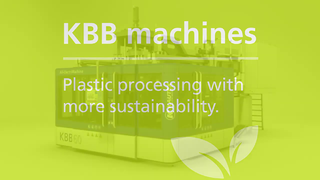 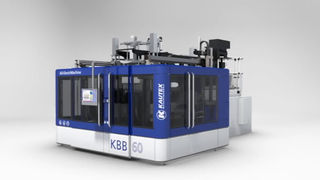 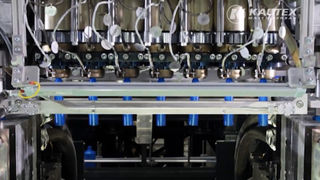